Alphabet Inc.’s, Google’s Irish subsidiary, said it would pay 218 million euros in backdated corporation tax to Irish authorities. “The company agreed to the resolution of certain tax matters relating to prior years,” according to company filings.

Google Ireland said it would pay corporation tax of €622m for 2020, including the €218m backdated settlement and interest charges. The previous year Google Ireland paid taxes of €263m.

The US tech company, which had been accused of avoiding hundreds of millions in tax across Europe through loopholes known as the “double Irish, Dutch sandwich”, said it had “agreed to the resolution of certain tax matters relating to prior years”.

The double Irish with a Dutch sandwich is a tax avoidance technique employed by certain large corporations. The scheme involves sending profits first through one Irish company, then to a Dutch company and finally to a second Irish company headquartered in a tax haven.

Google did not explain the reason for the back tax payment in its accounts. In the filing it said only: “Subsequent to year-end, the company agreed to the resolution of certain tax matters relating to prior years. This tax liability and associated interest are recognized in the current financial year.”

Ireland has become the base of European operations for several of the largest international companies, including Google, Apple Inc. and Meta Platforms Inc.’s Facebook, in part because of its low rate of corporation tax. 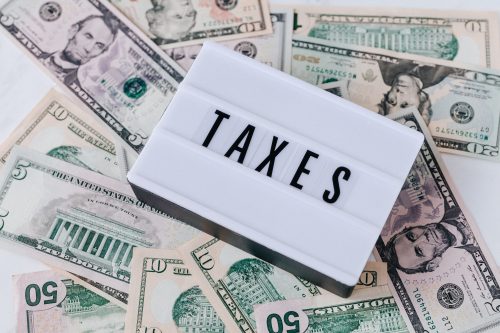 Various Changes to Tax Forms in Germany for the 2023

The Ministry of Finance published the updated form of the 2023 annual return... 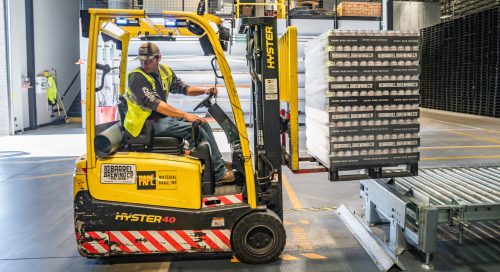 What factors will determine return policies in 2023?

In the coming months, we will witness a profound transformation in this area... 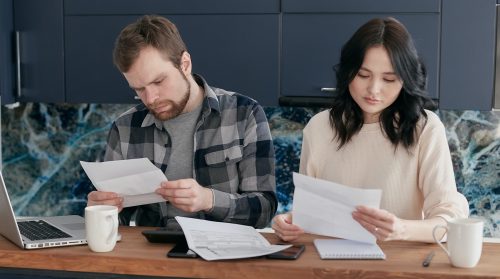 Analysis of electronic invoicing in Europe: the EU measure to curb tax fraud (Part I)

A solution to fight against tax fraud, limit the financial losses of the Member States..

Temporary tax cuts in Luxembourg for 2023 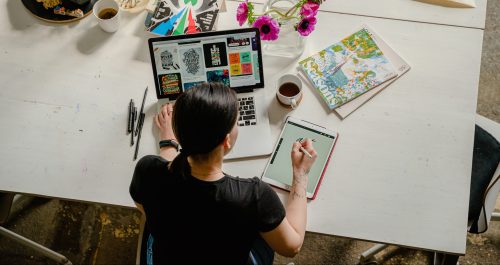 61% of Spanish eCommerce will seek to expand internationally in 2023.. 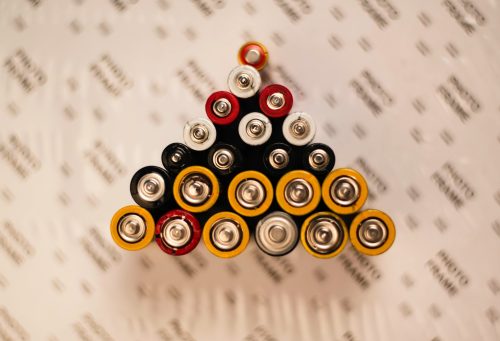 Management of Electrical/Electronic Waste (WEEE) and batteries in Germany. New law for Ecommerce

Manufacturers and distributors must register with the “Elektro Altgeräte Register” (EAR)..

All packaging types (primary and secondary) must be registered in LUCID..

You can find out more about which cookies we are using or switch them off in settings.

This website uses cookies so that we can provide you with the best user experience possible. Cookie information is stored in your browser and performs functions such as recognising you when you return to our website and helping our team to understand which sections of the website you find most interesting and useful.

Strictly Necessary Cookie should be enabled at all times so that we can save your preferences for cookie settings.

If you disable this cookie, we will not be able to save your preferences. This means that every time you visit this website you will need to enable or disable cookies again.